Sean Lally holds a BA in Philosophy from Temple University where he also studied theatre for several years. Between 2007 and 2017, he worked as a professional actor for several regional theater companies in Philadelphia, including the Arden Theatre Co., EgoPo Productions, Lantern Theater and the Bearded Ladies. In 2010, Sean co-founded Found Theater Company, an avant-garde artist collective with whom he first started to cultivate an identity as a writer. 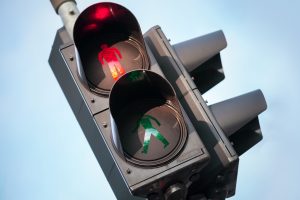 For many of us, life is a given – we need not question on a daily basis whether today will be our last. But, for some, that basic assumption is overturned through the forceful imposition of a catastrophic event. This was the case for Dylan Williams and his family in 2012 when Dylan was hit […]

For experienced dentist Dr. Jarrod Cornehl, the opportunity to give back is one … END_OF_DOCUMENT_TOKEN_TO_BE_REPLACED

One in every 600 children in Guatemala is born with a cleft palate. Many of … END_OF_DOCUMENT_TOKEN_TO_BE_REPLACED