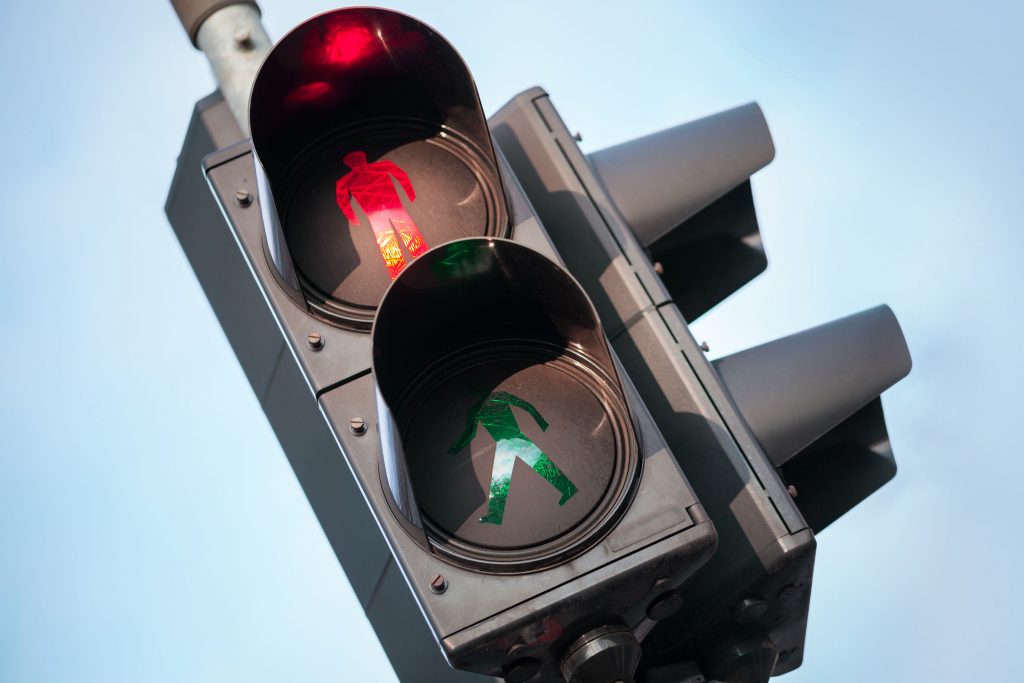 For many of us, life is a given – we need not question on a daily basis whether today will be our last. But, for some, that basic assumption is overturned through the forceful imposition of a catastrophic event. This was the case for Dylan Williams and his family in 2012 when Dylan was hit by a car at a crosswalk. As Rebecca Hubert Williams (Dylan’s mom) explained in a Washington Post article in 2014, Dylan’s head punctured the vehicle’s windshield, resulting in a traumatic brain injury (TBI) so severe that doctors guessed he would be permanently disabled and unable to feed himself.

Dylan’s TBI was rotational, meaning the force of the collision caused Dylan’s brain to move around inside his skull. The rotational TBI led to what is known as a diffuse axonal injury, which means that the axons – bundles of fiber that connect nerve cells to one another – were sheared and disrupted. Additionally, Dylan’s brain stem was damaged, which could have affected his sense of alertness.

Luckily, Dylan was quickly taken to Mass General, a highly-rated hospital with top-of-the-line neuroscience facilities, giving doctors a small window of opportunity to suction out some fluid, so that part of Dylan’s skull wouldn’t have to be removed. Very quickly, Dylan was given a ventilator and a feeding tube, and within 24 hours, doctors gave him an MRI scan.

In the following months, his friends and family became essential to his recovery. As doctors told Mrs. Williams, the first few months of recovery are essential for inducing neuroplasticity – the brain’s capacity to produce new pathways when others have been damaged or worn down – which is why it was of utmost importance that Dylan be surrounded by loved ones. With the help of youth, familial love and access to top-rated rehabilitation, Dylan was able to recover, eventually going on to graduate Phi Beta Kappa from Tufts University.

In an interview with The Washington Post, Dylan said that he still suffers from memory loss, losing his train of thought from time to time – a common symptom in TBI victims. He also said he has what’s called a rubral tremor in his hands, resulting in messy handwriting. At the end of the day, Dylan suggested, it could have been much worse.

That Dylan survived such a horrible accident is incredible when you consider that 30 percent of all injury-related deaths involve a TBI. In his interview, Dylan mentioned two friends from high school that died from brain injuries after being hit by fast moving vehicles. These accidents occurred at a time when TBI-related hospitalizations were on the rise. Between 2007 and 2013, TBI-related emergency room visits increased by 50 percent and hospitalizations increased by 11 percent. Nearly one-third of all deaths related to brain injuries were caused by motor vehicle accidents.

Many people who suffer from TBIs face incredibly high medical expenses that they are unable to pay. Fortunately, some attorneys have specific expertise in traumatic brain injury litigation and may be able to help victims recover financial compensation so they can pay their bills and move on with their lives. It’s important that families find the right legal professionals that are willing to fight for them.

It’s clear that Dylan had a lot of people in his corner. In his own words Dylan felt that, “It’s family and close friends who bear the brunt.” But that’s the kind of thing that a hero would say.

That’s why Dylan Williams is our hero. He’s a fighter. He’s a survivor. He beat the odds. And when asked about his injuries, he’ll thank his family and friends. “And give money to TBI research; that’s what I would always want.”

Sean Lally holds a BA in Philosophy from Temple University where he also studied theatre for several years. Between 2007 and 2017, he worked as a professional actor for several regional theater companies in Philadelphia, including the Arden Theatre Co., EgoPo Productions, Lantern Theater and the Bearded Ladies. In 2010, Sean co-founded Found Theater Company, an avant-garde artist collective with whom he first started to cultivate an identity as a writer.

For experienced dentist Dr. Jarrod Cornehl, the opportunity to give back is one … END_OF_DOCUMENT_TOKEN_TO_BE_REPLACED

One in every 600 children in Guatemala is born with a cleft palate. Many of … END_OF_DOCUMENT_TOKEN_TO_BE_REPLACED