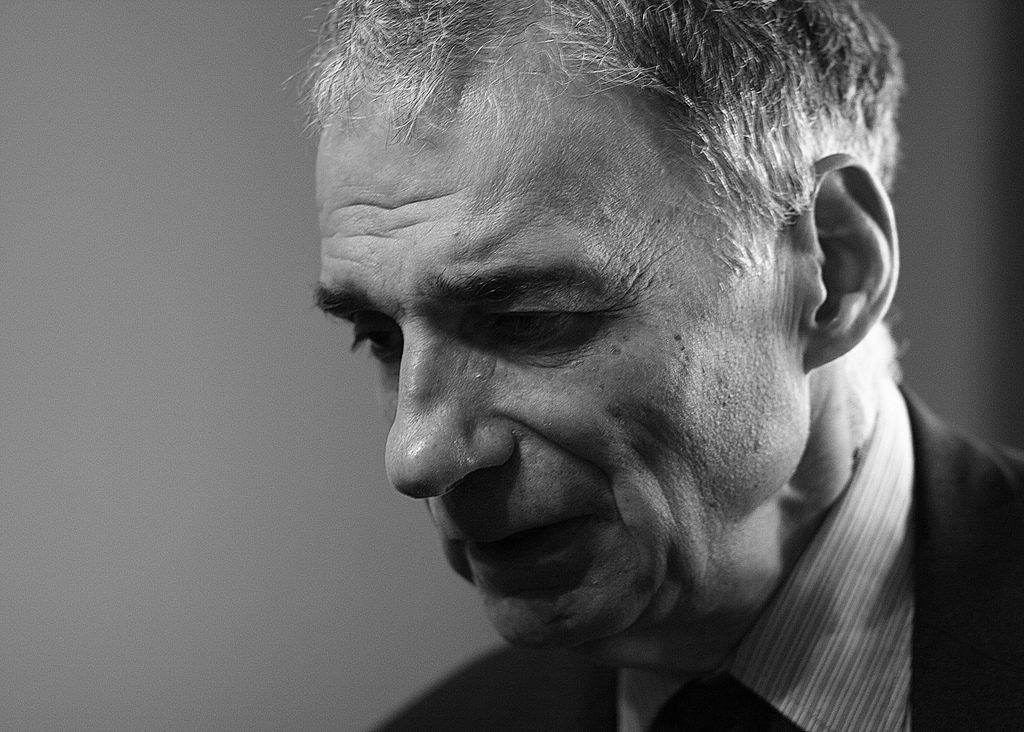 Safety is always a factor when buying a car. Features like airbags, safety belts, crumple zones, and shatterproof windshields are designed to protect the driver and passengers, but have you ever wondered how these features came to be in your car? It might surprise you that at one point most safety features of cars were not only ignored, but fought by many car companies.

The 1965 book, Unsafe at Any Speed: The Designed-In Dangers of the American Automobile, by Ralph Nader, was written with the intent of exposing the safety design flaws that were present in most vehicles. Specifically, Nader outlined the safety issues associated with the Chevrolet Corvair. The Corvair had many design problems like a rear swing axle that would cause the car to roll over if driven too fast around sharp corners. Rather than using a cost effective solution like installing an anti-roll bar, Chevrolet instead required that the tires of the Corvair be inflated far past the tire manufacturer’s recommended pressure tolerance. This would slightly reduce the risk of a rollover, but had the negative effect of causing the vehicle to excessively oversteer.

Perhaps most disturbing was the fact that many car designers ignored readily available crash science that showed the effect on a driver’s body in the event of a crash. Car designers chose not to implement safety measures in vehicle design in order to reduce manufacturing cost and maintain cosmetic appeal. Nader’s counter-argument addressed in Unsafe at Any Speed, was that on average extra ornamentation added an extra $700 to consumer price while the expenditure for safety design was an average of 23 cents per car. After Nader exposed this obvious gap, car designers began to furnish their vehicles with passenger restraints, stronger windshields, and a “Nader Bolt”  (a device that reinforced car doors) because of the in-depth analysis that Nader provided about the safety risks in the passenger compartment.

Unsafe at Any Speed found its way to the best-seller list as soon as it was released and started a movement of Congressional hearings about traffic safety and led to the development of improved safety standards. The book is also noted to have started the push to pass the National Traffic and Motor Safety Act of 1966, the first instance of government interference with car safety design.

Nader After Unsafe at Any Speed

Ralph Nader was aggressively attacked by the automotive industry. General Motors hired detectives to discredit Nader, allegedly tapping his phones, investigating his past, and even hiring women to trap Nader in a compromising situation. Nader sued GM for invasion of privacy and received a $425,000 settlement that he used to start the pro-consumer Center for Study of Responsive Law.

Nader’s political influence has resulted in the publication of many published articles exposing corporate and government corruption. Nader is considered a leading activist for consumer protection and has run for president five times as a Democratic, Green Party, and later Independent candidate.

We honor Ralph Nader for his concern and passion for consumer safety, and for making the world a safer place.

For experienced dentist Dr. Jarrod Cornehl, the opportunity to give back is one … END_OF_DOCUMENT_TOKEN_TO_BE_REPLACED

One in every 600 children in Guatemala is born with a cleft palate. Many of … END_OF_DOCUMENT_TOKEN_TO_BE_REPLACED