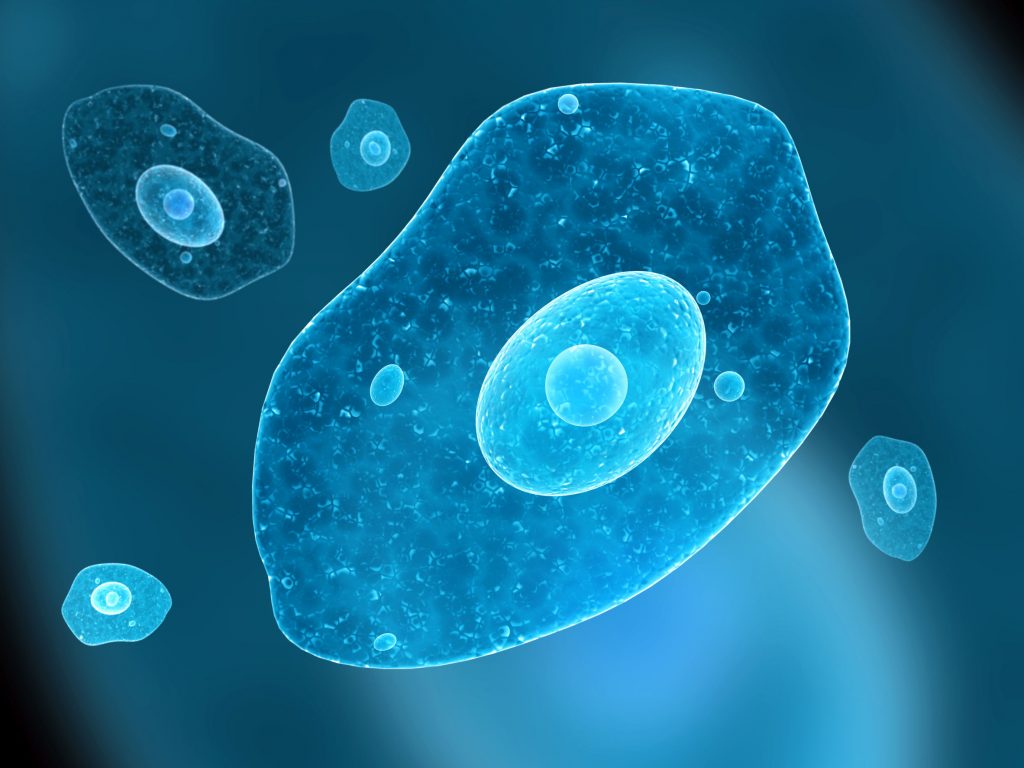 Sebastian DeLeon, 16, was taking a vacation with his family in Orlando Florida, when he suddenly suffered a migraine so intense that he could not stand being touched by another person. What DeLeon and his family did not know at the time, is that DeLeon had contracted a microscopic infection in his brain that kills 97 percent of its victims. And, amazingly, DeLeon survived despite the odds.

DeLeon’s parents knew that something was very wrong, and took him to the Florida Hospital for Children. DeLeon’s symptoms; queasiness, light sensitivity, and the intense headache, all pointed to meningitis. However, DeLeon did not have a stiff neck, which is one of the key symptoms to confirm meningitis, so DeLeon’s doctors conducted a spinal tap to help diagnose his condition.

The Laboratory Coordinator at the Florida Hospital for Children, Sheila Black, was baffled at DeLeon’s results. His spinal fluid showed no signs of any condition. There was, thankfully, a key piece of information that Black had that saved DeLeon’s life.

Two years earlier, a young child named Jordan Smelski, had died from the same amoeba that was attacking DeLeon. Jordan Smelski’s father,  Steve Smelski, created the the Jordan Smelski Foundation for Amoeba Awareness. Black had attended a seminar hosted by the Foundation, and learned that the amoeba Naegleria Fowleri expressed similar symptoms in their victims as meningitis.

Black reexamined the spinal fluid taken from DeLeon and watched carefully for any movement inside of the white blood cells, a clear sign of the amoeba.

“We’re all detectives. We literally had to look at this and study it for a while and watch for movement,” said Black in an interview with WLRN.

After Black had discovered the presence of the amoeba, doctors lined up the next steps to save DeLeon’s life as fast as they could, knowing that time was running out. The only US manufacturer that distributes the life-saving medication for that condition, Profounda, was only a few miles away from the hospital. The next step for DeLeon, was to be put under a chemically induced coma, chilled to 33 degrees, have a breathing tube inserted, and to wait.

The chances of DeLeon’s survival were slim. According to the CDC, there have only been three cases of survival with DeLeon’s condition out of 138 patients. Humberto Liriano, a Pediatric Intensive Care Specialist, had seen patients with Naegleria Fowleri before, none of whom had survived.

After 72 hours of being in a coma, DeLeon’s test results came back from the CDC. The tests showed that the medication DeLeon took completely rid him of the amoeba. The doctors then woke up DeLeon, and just a few hours later he began to speak. He is now in the process of full recovery and has recently walked outside for the first time in two weeks.

(Information used in this article was gathered from the Washington Post.)

For experienced dentist Dr. Jarrod Cornehl, the opportunity to give back is one … END_OF_DOCUMENT_TOKEN_TO_BE_REPLACED

One in every 600 children in Guatemala is born with a cleft palate. Many of … END_OF_DOCUMENT_TOKEN_TO_BE_REPLACED